The legume or pea family, Fabaceae, is a very large one. It includes woody species (shrubs and trees) as well as the more commonly recognized herbaceous ones (flowers). This gallery is for the genera of woody species only. Flowers of the family can be seen in various garden and wildflower galleries. The most prominent members of Fabaceae represented here are the redbud, yellowwood, and Kentucky coffee trees. This won't be a complete set of every picture on this site (my smugmug galleries) that shows some species in the family, but I will try to include shows that show the trees in their landscape environments as well as closer shots of foliage, flowers, seedpods, bark, limbs, etc.
Since this gallery was created long after I first began uploading examples of these trees, I've decided to move to this gallery only the shots whose originals were in other cyber arboretum galleries, and merely collect to this gallery other examples that were first uploaded to less specific galleries.
For now, the gallery is sorted in reverse order of date taken, which is roughly in reverse order of upload.
Read More 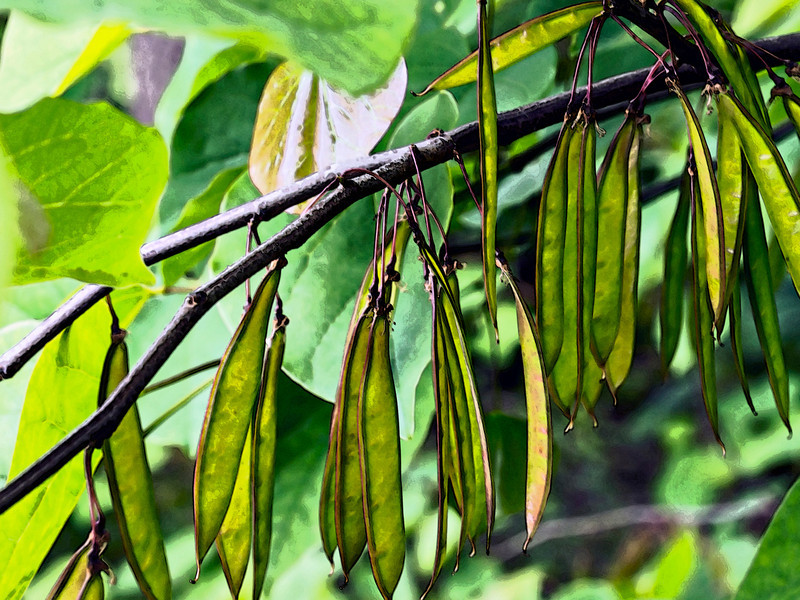